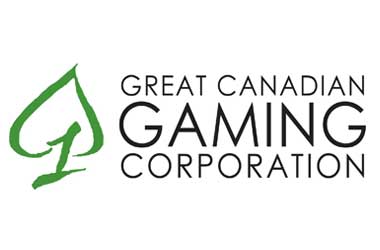 OLG also gave Great Canadian Gaming Corporation approval to operate three new slots operation in the same area. The contract will be valid for the next 20 years.

This move gives the Great Canadian Gaming Corp. an overwhelming control of gambling operations in the area. In August, the company was also awarded a contract to operate of three casinos in the Great Toronto area. The three casinos were the OLG Slots in Woodbine and Ajax Downs and the Great Blue Heron Casino in First Nations territory. This previous deal was done in conjunction with Brookfield Business Partners LP.

These two contracts are part of the OLG's attempts to revitalize gambling revenue in the area by finding solvent operators who can take over and improve operations. The corporation has been moving towards privatization and increasing the number of gambling facilities in the area. Modernization plans are underway, with this deal being part of it.

For this latest deal, Great Canadian will be taking over four facilities. The OLG casino at Brantford and three different OLG slot facilities at Mohawk Racetrack, Flamboro Downs and Grand River Raceway. When combined, Great Canadian will see an addition of 2,500 slot machines and 60 gaming tables. Last year, these facilities generated close to $450 million in gambling revenue. When news broke that OLG has awarded new casinos to Great Canadian, the company's stock prices went up by as much as 10 percent.

However, this new contract that Great Canadian bagged comes with a lot of controversy. Critics are already saying that the contract should be stopped because of money-laundering allegations. Great Canadian operates the River Rock Casino in British Columbia. In July 2015, reports from the local regulator allege that around $13.5 million in $20 bills was accepted by the casino. This large cash transaction was flagged as suspicious and is being investigated for money laundering.

These allegations and criticism from the two opposition parties in the region did not stop OLG from awarding the deal to Great. Premier Kathleen Wynne states that she has seen no need to cancel any deals since no charges have been laid against Great Canadian.