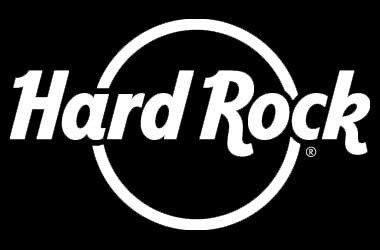 Hard Rock International recently announced that it has acquired the rights for casino and hotel-casinos in the western U.S. market as well as international markets. The rights were acquired from affiliates of BREF HR, LLC, which will however continue to own the Hard Rock Hotel and Casino in Las Vegas.

With the newly acquired rights the Hard Rock brand has now been united for the first time in more than 35 years under one controlling ownership, the Seminole Tribe of Florida, allowing for globally consistent customer service and standards at all of our locations

The Seminole Tribe which owns Hard Rock International had bought the company with its rock ‘n’ roll-themed hotels, restaurants and casinos in 2006. The tribe operates the Seminole Hard Rock Hotel & Casinos in Tampa and in Hollywood.

SCE Partners, an entity related to the Las Vegas-based Warner Gaming will continue to own and manage the Hard Rock Sioux City facility. Bill Warner, CEO of Warner Hospitality, stated that he is looking forward to working even more closely with Hard Rock International.

He noted that the merger would help in streamlining flow of information and ideas as well as in leveraging their global network of cafes, hotels and casinos.

Hard Rock International is present in over 70 locations worldwide having 23 hotels and 11 casinos in addition to 160 Hard Rock Cafes. This affiliation will allow the Sioux property to open a Hard Rock Café. Currently the complex has a Hard Rock-branded hotel, a casino floor spread over 30,000 sq. ft. and a live entertainment centre apart from dining and retail facilities. The merger will also allow Sioux City casino access to Hard Rock’s enviable collection of over 80,000 pieces of music memorabilia which is said to be the world's largest and greatest collection.

Todd Moyer, general manager of Hard Rock Hotel & Casino Sioux City stated that the new relationship will bring several fresh opportunities for the casino and its guests. If a guest wanted to visit any one of the sister properties, the casino would take care of the necessary introductions.