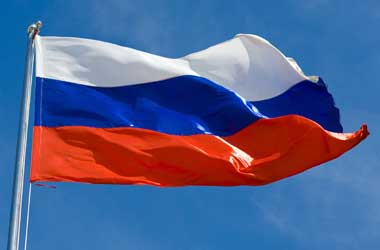 The company behind Russia’s Primorye casino development area has stated that several local and international casino developers have expressed interest in available casino plots at the special zone.

Andrey Folomeev, the general director of the Primorsky Krai Development Corpa state-owned company said in a recent media interview that enquiries have already come in for two plots that will be available soon. The Primorye Integrated Entertainment Zone (IEZ) is located close to the port of Vladivostok and is a dedicated zone for casinos.

Primorsky Krai Development has so far held three separate auctions in July for sites in the zone. The winners are expected to be announced later this week. Folomeev said that two further plots will become available for auction shortly. These sites had been previously allotted to two gaming companies – Gaming Group Primorye LLC and Royal Time Group but both lost their licenses after they failed to start the casino development process as per schedule. Primorsky Krai Development is in the process of taking legal action to take back the sites.

Quoting a report prepared by consulting firm Ernst & Young for Primorsky Krai Development, Folomeev said that the Primorsky zone is likely to generate annual gross gaming revenue in the range of $2.2 billion by 2025. It is expecting nearly eight million inbound tourists to visit in 2022 and will have as many as eight operational casino resorts offering a total of around 6,000 hotel rooms.

Refuting concerns of slow progress in casino development as reported by the media, Folomeev noted that the pace of work was in line with scheduled plan.

In a statement Folomeev said

Primorye now already has the highest business rates among all gambling areas in Russia. And of course we are the only one area that was recognized by the largest companies from the gambling industry, such as Melco International Development Ltd and NagaCorp Ltd as [a] potentially successful project

Primorye is one of the four special zones for casino gaming that was set up by the Russian government after closing down all existing casinos in the country in 2009. In 2014, two more were added – one in Sochi and one in Crimea.