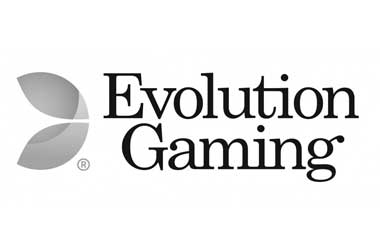 The EGR Awards are one of the most prestigious awards in the online gambling industry. Developers and operators always find it a great honor to be presented with one of these coveted awards.

In the past, there was only one EGR Awards ceremony. However, in recognition of the global expansion of the online gambling industry, EGR decided to spread out and hold separate award ceremonies for different regions. The EGR Nordics Awards takes a look at the operators and service providers operating in the northern part of the world and recognizes their contributions for each year.

This year’s EGR Nordics Awards were held on January 18 at the Corinthia Hotel in St. George’s Bay, Malta. The top stakeholders in the online gaming industry were present and a number of prestigious awards were given away. One of the most prestigious awards of the night was the ‘Casino Content Supplier of the Year‘.

Online casinos depend heavily on quality content and usually end up licensing their content from casino content developers and in return provide them with a portion of their revenue. There were nine nominees for this award but in the end, the award was given to the Evolution Gaming Group.

It has been another remarkable year at Evolution with unprecedented levels of innovation and product rollout. This award means a lot to us as many of our licensees have a strong presence in the Nordics, which we continually support with our focus on customer optimisation and localisation to provide them with a unique player experience for their customers

Evolution Gaming Group’s main products are live-dealer games. Their clients can license games ranging from Roulette to Texas Hold’em Bonus Poker. The award is in recognition and testament to the quality of Evolution’s content. This is not the first time that Evolution has won an EGR award. Evolution snagged the Digital Product of the Year Award at the 2017 Global Gaming Awards. The award was given in recognition of its Dream Catcher Lucky Wheel.